Michelin star is the highest accolade a restaurant can hope to achieve and street food in Asia is known to be lip-smacking. Wed the two and you probably have the best food in the world. In Asia cities like Singapore, Hongkong, Bangkok, Taipei, Tokyo and Seoul which are known for their amazing street food culture now have Michelin Star street food stalls. It is not just the cheapest but also the most flavourful Michelin Star food you will ever eat.

So opt for a street food tour with us and we will have a local guide take you not just to these known street vendors but even the hidden gems known only to locals. After all a countries cuisine is best showcased by its street food.

Talk to Our Travel expert

A Glimpse of this trip 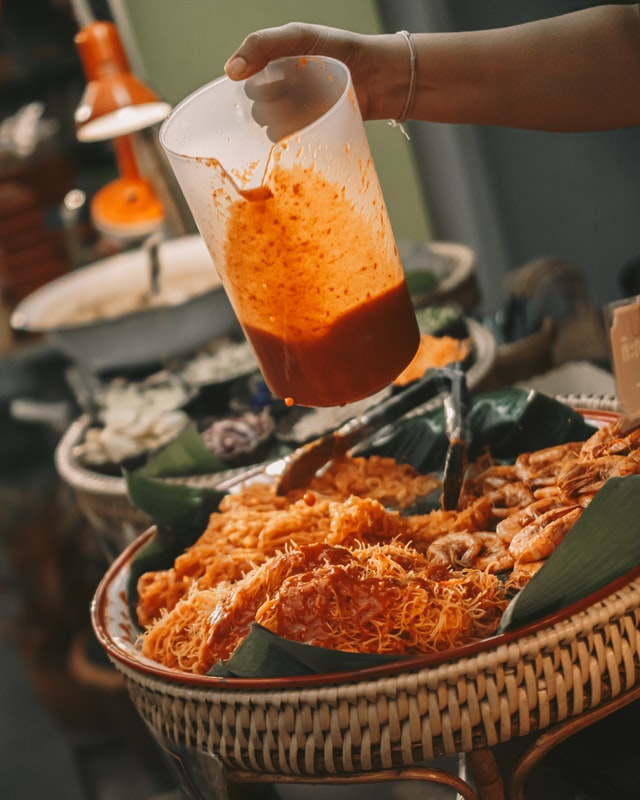 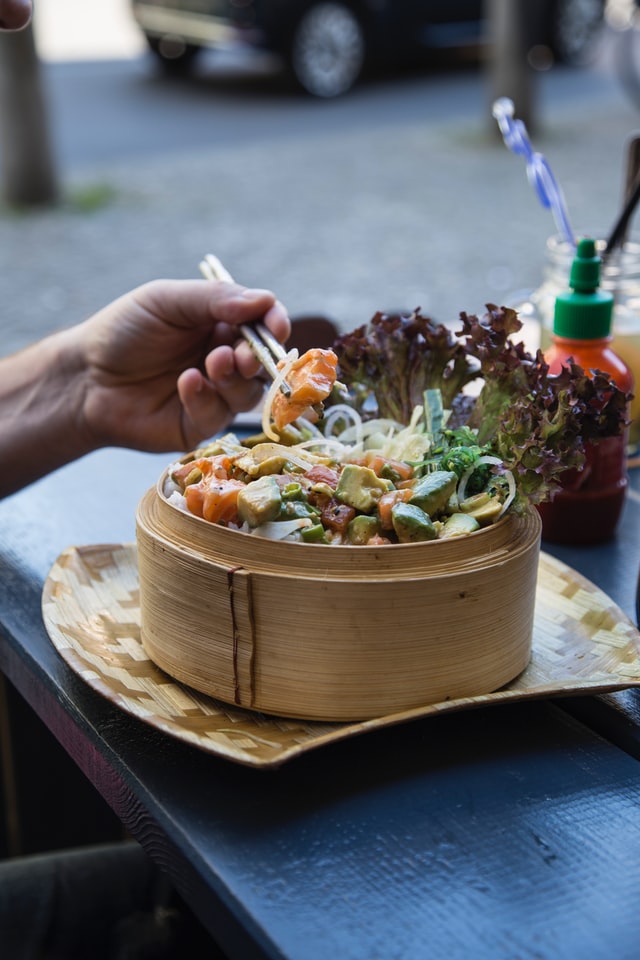 The Masterchef Trail in Australia

Chocolate and Wine do make everything fine.

The secret to happiness: Learn to make Italian Gelato!

We would love to plan your next travel.

Get in touch
X

ENQUIRE ONLINE
CONTACT US
Please fill out the information below or speak to your travel advisor
Thank You! Your Submission has been received and our team will reach out to you shortly!
Oops! Something went wrong while submitting the form.
CONTACT